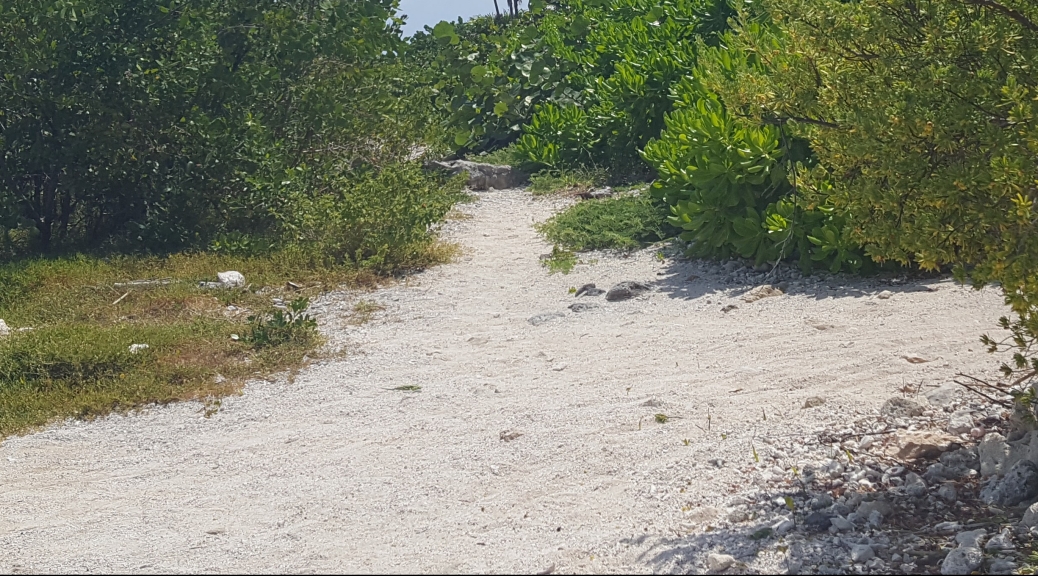 We’ve been pretty quiet since the Fall, which is typical once the weather gets cold. Among other things, we’ve spent a lot of time working with our travel agent looking for my perfect retirement celebration trip. It took a few months, but we did find it. That post will be coming in the next few weeks. I can’t wait to escape winter and celebrate what will be one of the most exciting events for me in 2019.

As I mentioned in a previous post, I did a My Heritage DNA test. I can’t tell you what a fascinating journey that has continued to be. It truly is an all-consuming adventure when you get into it. I initially didn’t tell too many people in my family as I wasn’t sure how they would react, specifically my mother. While I don’t remember a time we didn’t know she was adopted and it was always something that she was very open about I wasn’t really sure what she would think or how she would feel. Honestly, I’m not sure why it surprised me so much when she was so curious about my result and said she wanted to do one. Of course when she said that, I was all over it like a wet blanket.

To ensure we got the best matches possible I also had my son and daughter do one. The more of my mother’s direct descendants that do a DNA test the easier it will be for me to weed out the matches we are looking for.

Being adopted in Nova Scotia is a very frustrating circumstance. You are allowed little to no access to your birth information/adoption records which not only affects you but all of your descendants. What you do get is vague and typically non-identifying. I don’t know how much the agencies or government considers the long term impact of not knowing. It doesn’t just impact the adoptee, but all of their descendants. There has to be a better way.

My mother has since sent another request to the province for information pertaining to her adoption and much to our surprise they are sending new documents. It takes months and we have no idea what we will see, but at least it is something. I would suspect that it is happening because her birth mother is now dead, so there is no risk of unwanted contact between birth parent and adoptee. Too bad for the birth mother and her family, they missed out on knowing some pretty spectacular people.

To be very clear, my grandparents, aunt and uncle could never be replaced. They are our one and only true maternal family. I can’t even say there was ever a desire to engage with the birth family. We really just wanted to know who they were, what did/do they look like (do any of us look like them) and was there anything important we should know. Knowing one side of your family history doesn’t give you a true picture of yourself or your history – what makes you ‘You’. Maybe at some point there would have been a ‘why’ or a desire to engage but that time has long since passed.

Anyway, with the identification of my mother’s birth mother and the retrieval of her obituary from a local newspaper’s archives I was able to identify and find records for numerous other birth relatives. These include her birth grand-parents, her birth sister, many birth step-siblings, an aunt and recently deceased uncle along with many nieces, nephews and cousins. Along with all the usual search tools the Nova Scotia Historical Vital Statistics site has been one of the best resources I found. While we don’t have a complete medical history I was able to find patterns using death certificate information. I also found, and visited, the cemetery where many of them are buried. That was an oddly emotional experience. It was also really strange as it was part of the province I had never really been to or even knew of.

Now, while we wait for whatever paperwork is coming, I am on a mission to find out what I can for her birth father. We know that at the time of her adoption she had an older sister born in 1947 and we believe her mother was not married to her father – but that is just a guess at this point. We think he may be Greek/Italian or something of that nature due to the DNA location results for each of us and some of our physical features. He is proving to be a challenge but one I am happily taking on! I have emailed a resource I found on a Facebook DNA group for help, as I think this search is going to be more of a challenge and may be out of my league. We had enough information on the maternal side to have a good starting point, we have nothing on the paternal side.

Time to get my detective hat on!

The other really interesting thing about my DNA journey, unrelated to the adoption stuff,  has been finding out about my father’s mothers side. I never knew her very well and have few memories. My grandfather died when I was two years old, he was 52 and my father had a heart attack and stroke around the same time, he was 26.  She wasn’t really part of our lives due to the impacts these events had on her. My father and I did reconnect with her some 20 years later and were a part of her life until she died two years later.

We have always identified as Acadian, which we are, but much to my surprise we are also Scottish on her side. I don’t know if I was told or just assumed because of where she was from that she was of German descent. Her side wasn’t just Scottish, they were very Scottish – names like ‘William Wallace Spears’ and ‘Robert Bruce Spears’ appear many times over in her tree.

Armed with this new information I have decided that mapping out the known path of both my father and mothers ancestors is the next logical step in my journey. Someday I hope to walk on the same roads my ancestors did.  Scotland is on my bucket list for sure!

Deciding to do the DNA test has led me on a journey I never could have anticipated. It has been everything I wanted it to be and so much more. I know more about myself than I ever have and I have discovered a passion that will carry into my retirement when I am able to focus more time on it.

I have recently done a second DNA test with Ancestry to see if their database will bring up any results that open my search up better. The DNA companies don’t share their data. GEDMatch and companies like My Heritage and FTDNA, do allow you to upload from outside sources but people actually have to take the time to do that. I would guess those that aren’t actively working on family histories aren’t doing that.

While this journey hasn’t physically taken me away, it has mentally and emotionally. It has been exciting and rewarding. It has me dreaming of new destinations and adventures. It has brought true meaning to the saying ‘Life is a journey; you never really know the destination.’

If anyone reading this has any tips, please feel free to share them with me.

Love my new birdhouse!
I love when the front yard gets all leafy. Summer is coming!
Horseshoe season is underway! Distancing and fun at its finest 🙂
Picture taken by my daughter of my oldest grandson. He's growing into such a little man, so beautiful. I can't believe it's been 15 months since we've been able to have Malachi squeezes.
#TBT A few years while exploring the coast we stumbled across this. We had no idea this even happened so of course we had to stop and check out the UFO Centre.
Mama deer is so pregnant I could see the fawn moving around in her belly. Baby season is here!