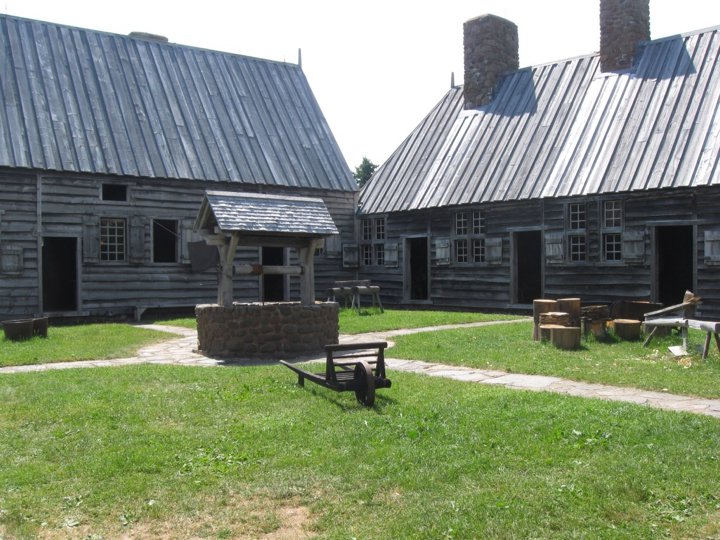 Before getting too into my mother’s story, it’s only right that I talk about my father’s a bit.  It too provided some interesting discoveries and honestly some of the information I found on the internet was heartbreaking.

Growing up I always knew we were of Acadian descent. The beauty of being Acadian is that your history is so well documented. My DNA results made it easy for me to build my family tree on that side. So far I have been able to trace my roots to a direct ancestor who was born in 1570 at Pouilly-en-Auxois, Cote-d’Or, Burgandy France.

For those who may not know who the Nova Scotia Acadians were, they were French settlers primarily from Aunis, Saintonge and Poitou in France.  They first arrived in Nova Scotia around 1603, with the first permanent settlement being established in 1632. My first ancestors arrived around 1644. Two of their children were baptized at Port Royal. 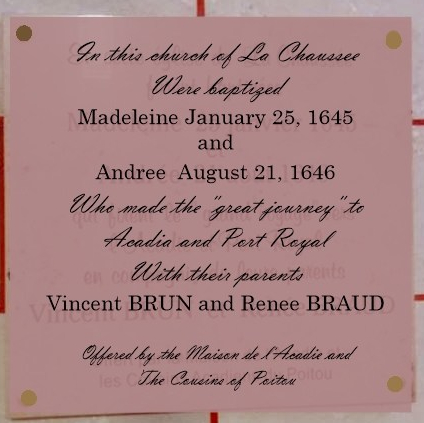 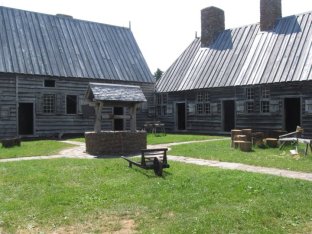 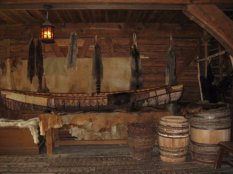 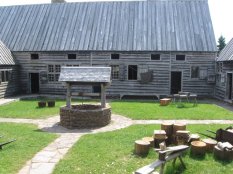 The Acadian people got along well and lived quite harmoniously with the local Mi’kmaq populations. The Acadians were skilled farmers, fishermen, and dike builders. They lived in relative peace for the times until 1755 when what has become known as the ‘Expulsion of the Acadians’ started. In a nutshell for several years, the British by any and all means possible, forcibly and inhumanely removed the Acadian people from their families, lands and homes in Nova Scotia. If you ever have the opportunity to read testimony or archive stories from this event you should. It is utterly devastating to read what these people endured and should serve to remind us that we cannot allow those sort of atrocities on our watch.

The Acadians in many cases were separated from family and ended up scattered throughout other coastal areas of the US and Canada. Some were helped by the Mi’kmaq and were able to safely hide in Nova Scotia. In 1763 the war ended and the survivors began to return, reunite with family and start life over. My people went to Cape Breton where many of them still live today.

Acadians are a very proud people and driving across the Maritimes you will see their flag and symbols proudly displayed. This is my fathers paternal history.

His maternal history turned out to be quite a surprise. His mother’s people were generally from the Sheet Harbour, NS and Murray River, PEI areas. For some reason that I don’t know they had always assumed she was solely of German descent.  She was not, her family was as much Scottish as it was German. With names like William Wallace Spears and Robert Bruce Spears in the tree it was pretty obvious her father’s family were Scottish.  They arrived in Nova Scotia in the mid to late 1700’s. Her mother’s family were German and they too settled in Sheet Harbour as well as Lunenburg in the mid-late 1700’s. When I told my aunt this, she had no idea. Like the rest of us she only ever heard details for the Acadian side of our family story.

So as it turns out my brothers and I are a whole lot more Scottish than we ever could have guessed. With my mother’s both maternal and paternal ethnicity being Scottish and my father being at least 1/4 Scottish, there is a lot to work with.  Trust me, I plan to.

As I was going through my DNA matches I was able to actually identify relatives that my mother and father have in common. Thankfully they are several generations removed but none the less it is interesting and something I plan to look into more.

I read somewhere that if you go back six generations we will all find that we have a relative in common somewhere, so far that has been true. In a small province like Nova Scotia where immigration was so heavily encouraged by the powers that be of that time period I don’t think it would be much of a surprise to find that many of us have relatives in common. For those families, like mine, who have been here for hundreds of years it is not uncommon to also find Mi’kmaq ancestors. We are all connected in some way.

Nova Scotia is a wonderful melting pot of different cultures and I hope we continue to be for years and years to come.

Next up, I delve into the journey that is DNA testing and adoption.